In Romance: Quickies (Shae’s Encounter - 16), Shae is swept away on a yachting adventure with a hot NFL football player nicknamed “The Missile” for obvious reasons. Will he take Shae over the goal line on her quest to win the bet? Or does she yearn for something deeper…only to realize she’s in too deep to save herself?

Seven friends living in New York City. One unusual competition. Who can have the most intimate encounters in a month? Ten thousand dollars is on the line...

Quickies are bite-sized steamy stories that follow a group of women living in New York City who compete to see who can have the most casual hookups in a month. Which woman will sleep with the most men to win the bet? Will any of them fall in love with their conquests along the way?

These sizzling-hot books can be read as stand-alones or as part of the Quickies series.

This series is being hailed as a contemporary Sex and the City.

Get Quickies (Brooke’s Encounter – 2) for FREE on the author’s website at www.matchscort.com 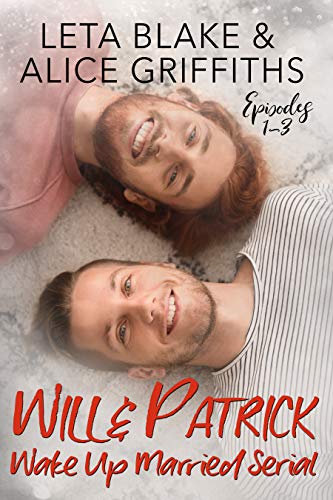 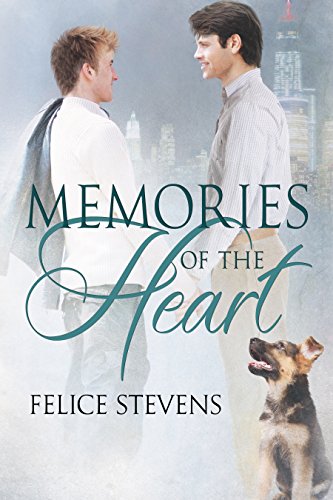 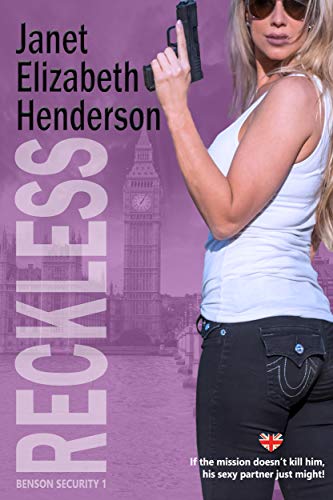 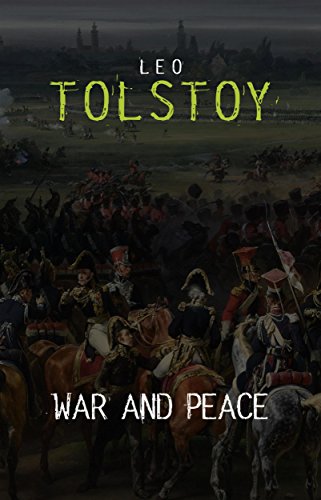