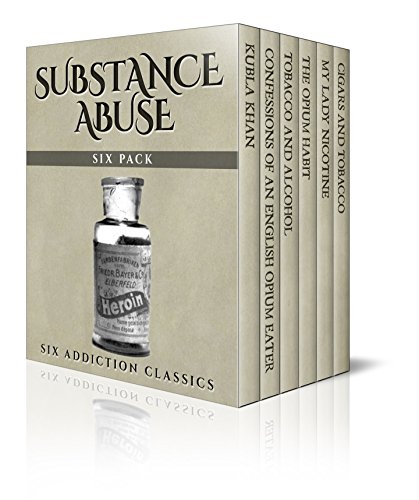 “Mirrors on the ceiling, the pink champagne on ice.
And she said, 'We are all just prisoners here, of our own device.’”
- Hotel California.

Intoxication has long been a questionable source of creativity for vice-loving artists, from hasheesh-smoking cave painters, mushroom-munching monks illuminating Medieval manuscripts with their hallucinatory visions, the narcotic memoirs of William S. Burroughs, the booze-fueled work of Hemingway to the anything goes spirit of post-World War II literature and beyond when it became more unusual for an artist to declare sobriety over addiction.

But it wasn’t until the early 1800s that authors began to write explicitly about their illicit vices. Thomas De Quincey kicked off the new dark sub-genre of substance abuse and recovery literature with his autobiographical Confessions of an English Opium-Eater which he first published anonymously in a magazine, correctly anticipating that it would shock Victorian readers. The publicity helped: he put his name on the book version and the best-selling narcotics memoir made him famous.

Perhaps one of the most famous drug-influenced poems – if not works - in all of literature.

Confessions of an English Opium-Eater by Thomas De Quincey

Confessions was an immediate influence on Edgar Allan Poe, Fitz Hugh Ludlow, Charles Baudelaire and Nikolai Gogol. It was also the inspiration for Berlioz’s Symphonie fantastique.

Tobacco and Alcohol by John Fiske and The Opium Habit by Horace B. Day

Two short non-fiction books place the vices that feature prominently in this anthology in historical context.

My Lady Nicotine: A Study in Smoke by J. M. Barrie

Who knew the creator of Never, Never Land had a problem with addiction? Fortunately, it was the minor vice of nicotine, which the Peter Pan playwright uses as a fascinating theme for his satirical story centering around a highly-addictive, legendary blend of tobacco, known as The Arcadia Mixture.

Cigars and Tobacco by Mark Twain

The coda to this collection is a short but pithy speech about smoking from the American master. 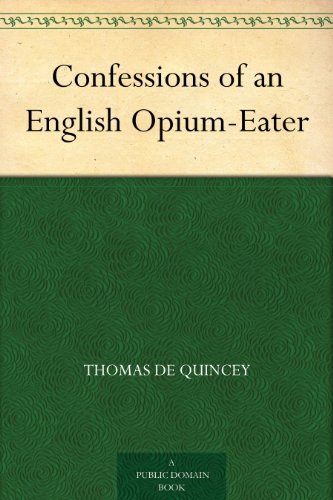 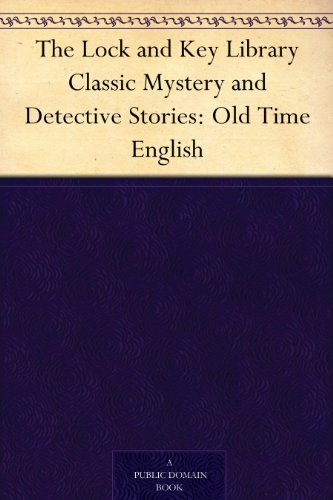 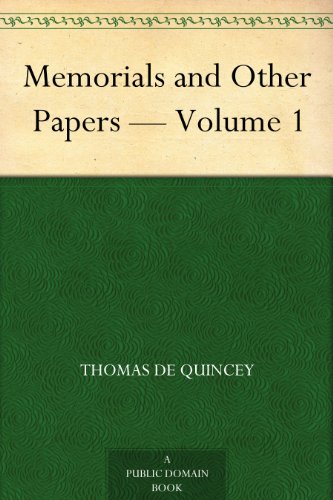 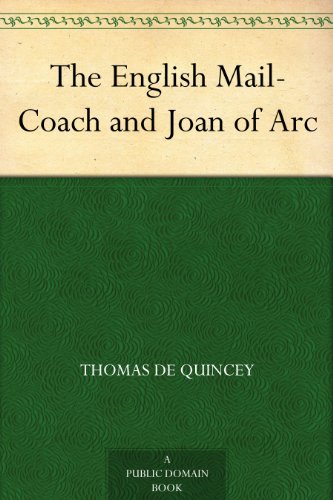 The English Mail-Coach and Joan of Arc
Thomas De Quincey 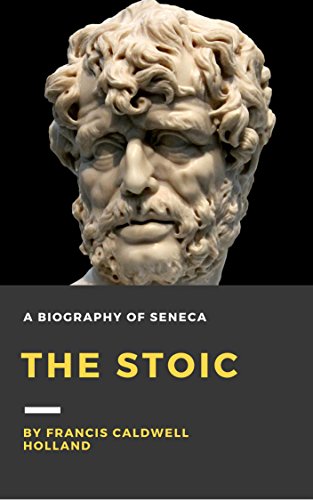 The Stoic: A biography of Seneca (Illustrated)
Francis Caldwell Holland 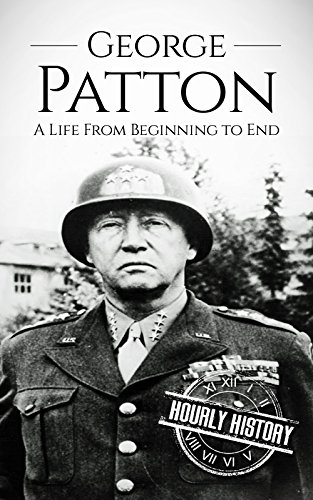 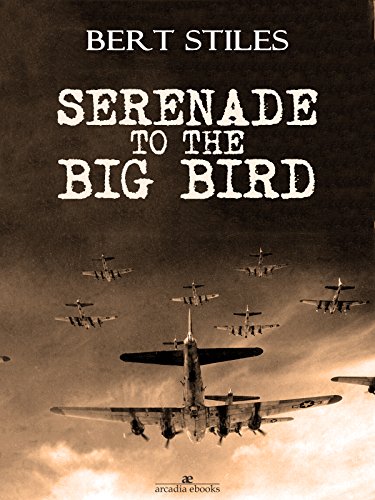 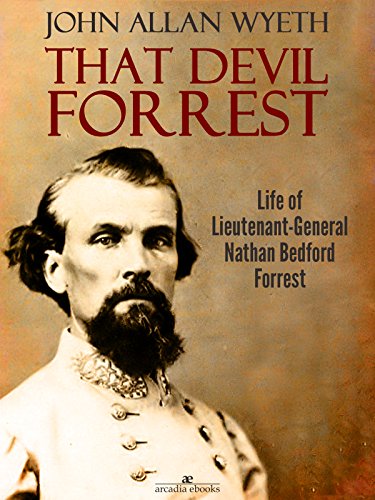 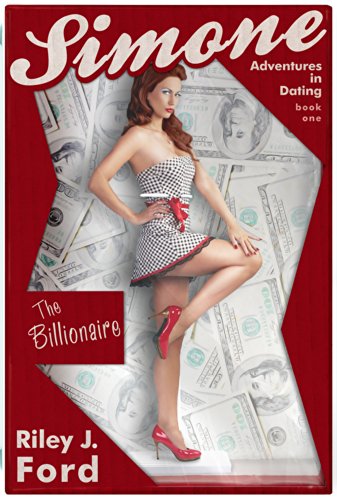 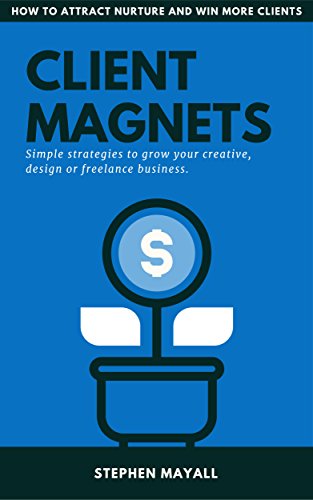 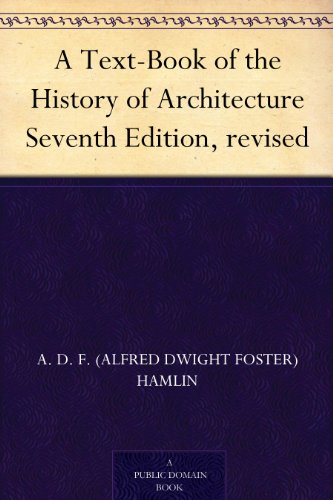